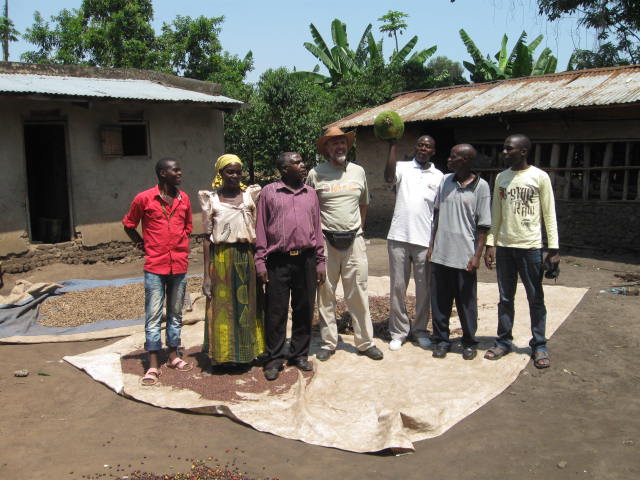 In this photo, taken when I4H installed the Katerera ICTC in 2013, I am posing with Mr Adonai, one of the most successful farmer members of the Katerera ACE. On the few acres of his own land, Adonai cultivates several varieties of coffee, maize, sim-sim (similar to sesame), ground-nuts (peanuts), bananas, and jack-fruit (unlike anything else!). Together with his wife and sons, I am standing on his wealth. The crops are spread out to dry before they can be sold. Note their two-room dwelling to the left, and corn-storehouse to the right. Mr Adonai is one of the most successful members of Katerera ACE.

While Adonai was leading the tour of his farm, he turned to me and said. “I want you to bring me markets for these crops”. I replied “Ah, but I have brought you computers and internet. With them you will be able to find the best markets for your produce”. Two years later, when I had an opportunity to interview Adonai again, he exclaimed “I could not ask for anything better! We now get top price for our crops, and the crops yield much better because now they have good fertilizer and disease control.”

A 2017 update; I am thrilled to report that Katerera ACE now has new corn-milling machinery, and produces it’s own brand of maize-flour (with the @remcu.net e-mail is prominently displayed on each bag). They also have a new tractor, and a complete Veterinarian-medical supplies shop. 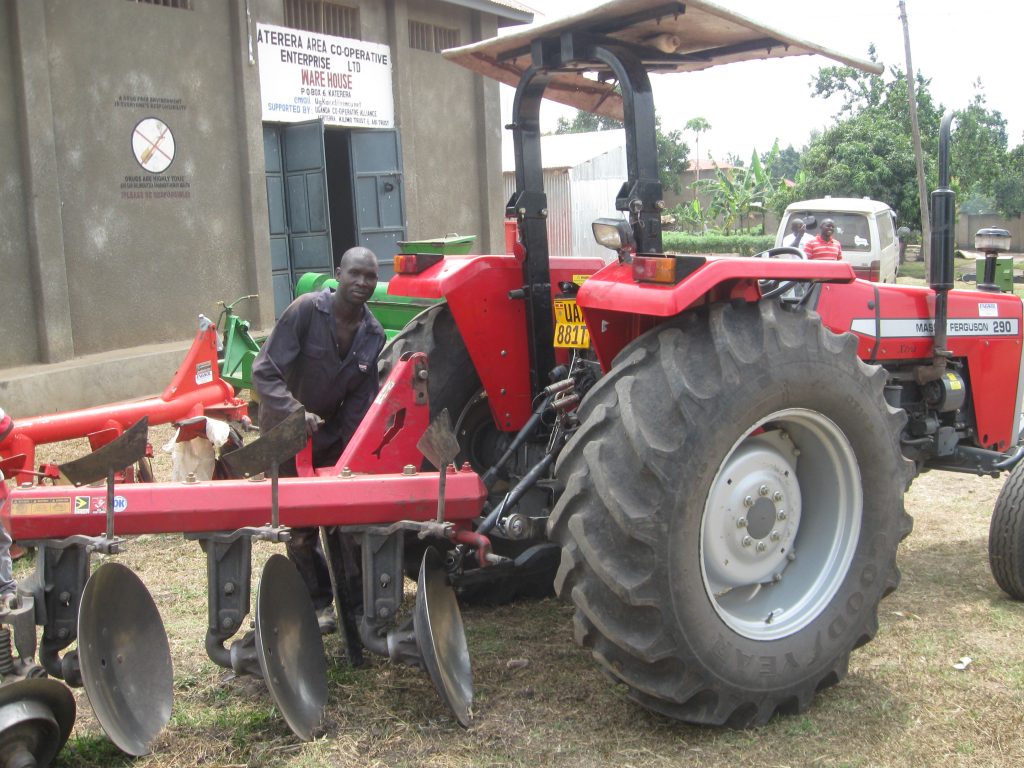 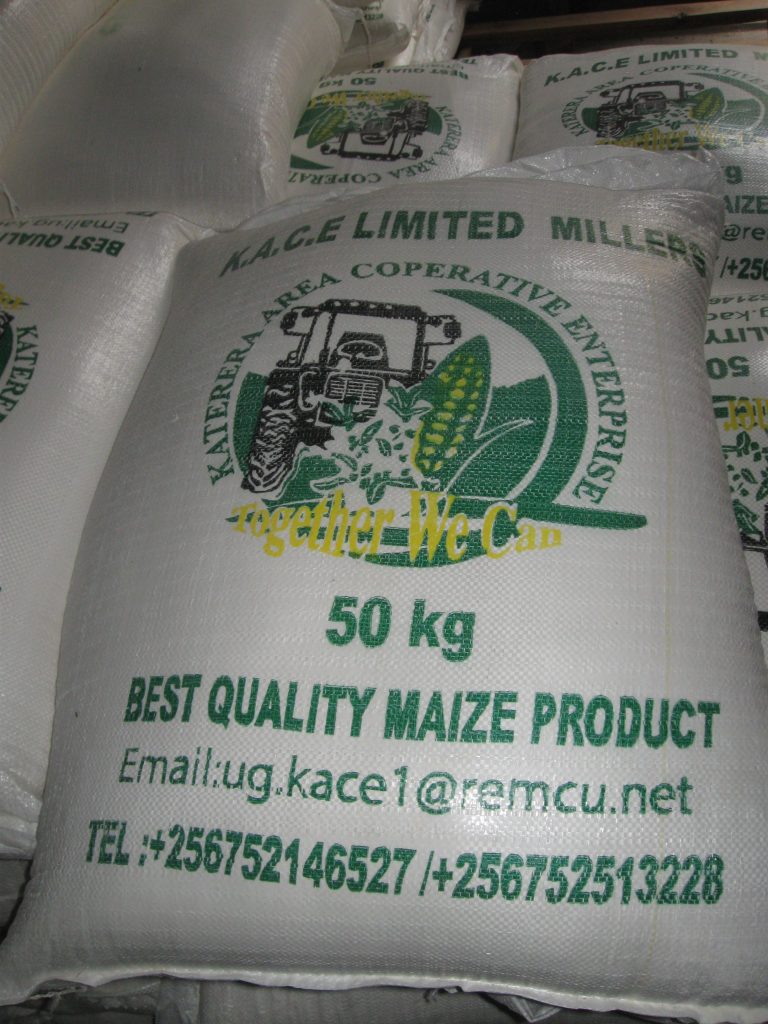 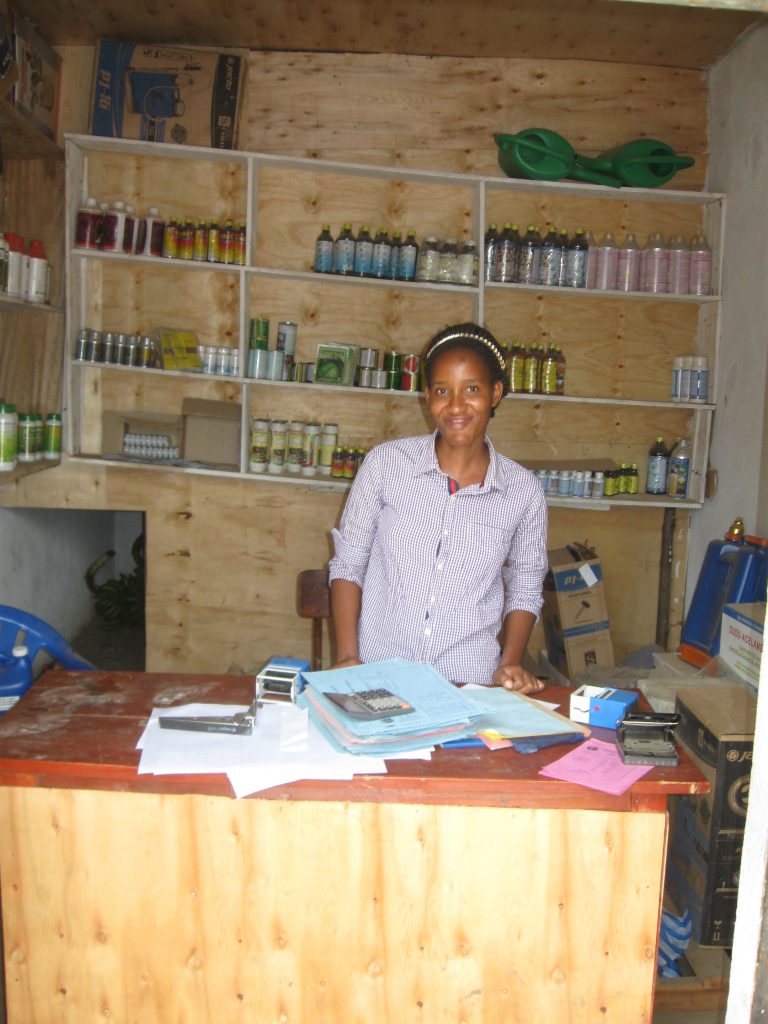 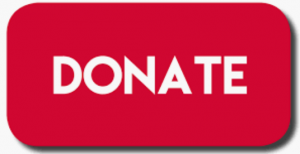